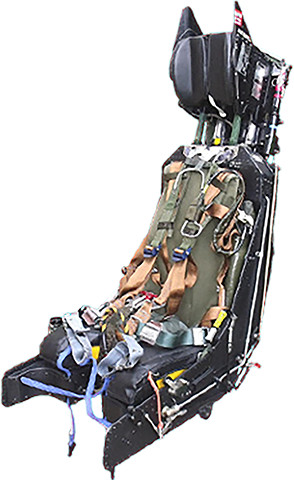 There are 181 Mk9 seats currently in service

After some 23 years of development, the design of the Martin-Baker ejection seats was becoming somewhat complex, and, towards the end of the 1960s, a new design was put in hand which eventually became the Mk9 seat.

The general design features of the ejection gun and guide rail, the barostatic time-release unit, the drogue gun and the personal equipment connector were retained, but considerable changes were made to the general seat structure, the drogue container, the parachute and the seat pan.

These design changes resulted in a marked improvement in the appearance of the seat and in personal comfort for the occupant. These seats were equipped with power retraction and a completely new gas-operated seat firing system, superseding firing cables and utilising one firing handle only, mounted on the seat pan, the face screen and its firing cable being dispensed with.

Martin-Baker offers partial support where possible for the Mk9 Seat due to supply chain closures. 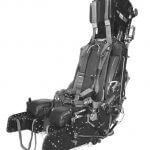 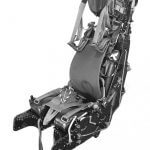 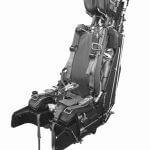 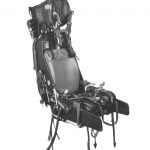