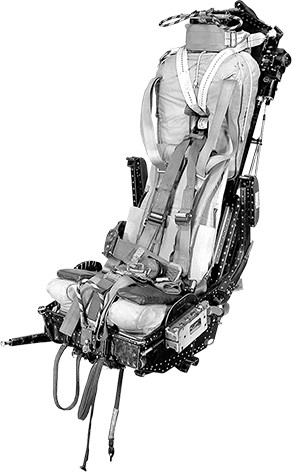 The Mk2 automatic seats were successful in providing safe escape from the aircraft in service at the period, but there was still room for improvement at very low altitudes and very high speeds. In addition, the advent of aircraft such as the Javelin and the V bombers with their high-fin projections and higher operating speeds made it necessary to increase the height of the ejection trajectory, any increase also improving the chance of a successful ejection at low altitudes. 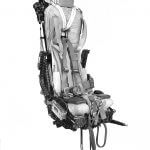 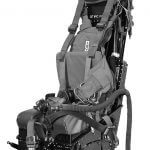