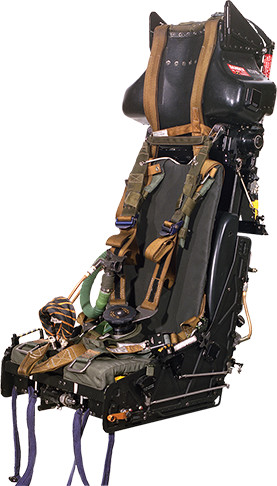 Over 700 Mk11s currently in service

The Martin-Baker Mk11 seat embodies all the design features of the company’s more sophisticated escape systems, but at reduced weight and size. The Mk11 seat design offers a great deal of flexibility, allowing each installation to be tailored specifically to an individual customer’s requirements. 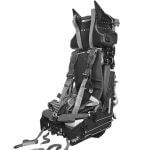 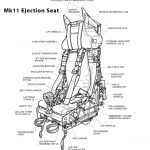