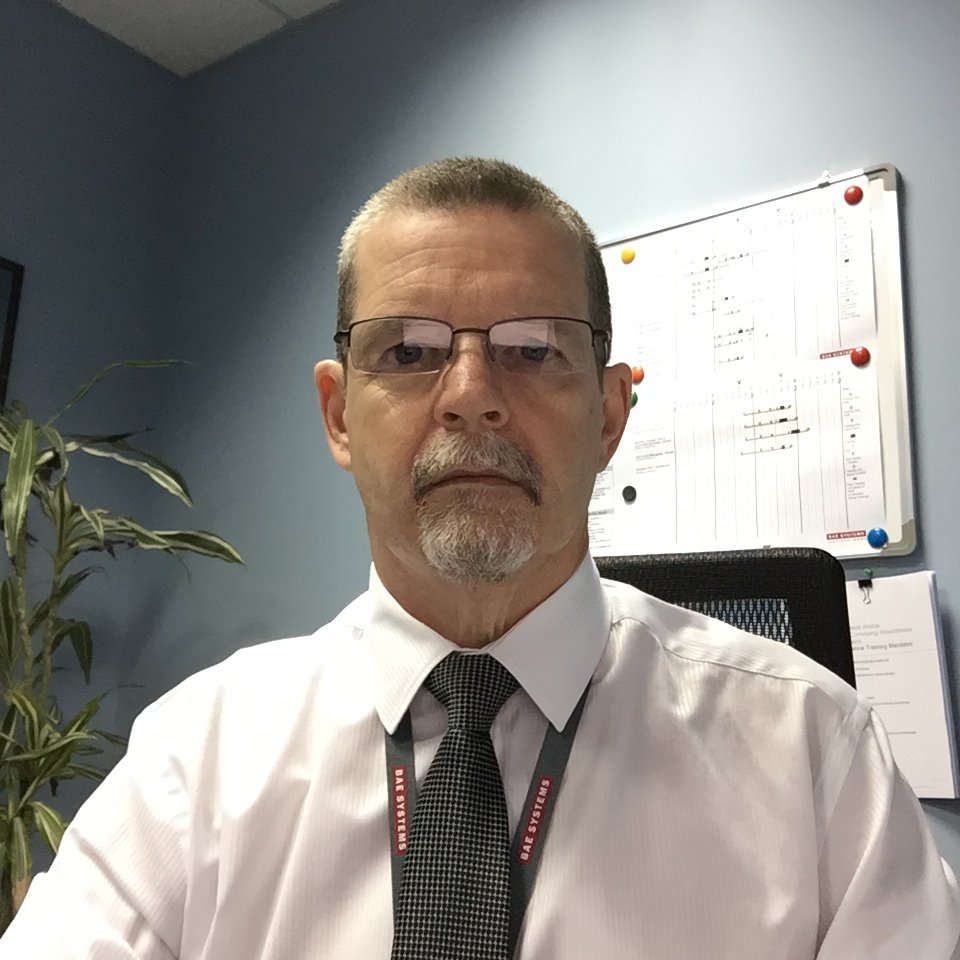 My name is Tony Murrell, during my service as an Aircraft Technician (Weapons) in the Royal Air Force, I was posted to RAF Laarbruch in Germany. On arrival I was assigned to the Ejection Seat Bay to carry out servicing of the Martin Baker Mk 4, Mk 6 and Mk 9 Ejection Seats and their components.

The very first task I was given was that of packing the drogue chute into the head box of a Mk 9 Jaguar seat. I noticed that all the pages in the AP had been covered in plastic to allow for the use of a chinagraph pencil.

I followed each of the steps in the packing procedure, and although it looked like a bag of potatoes, I managed to secure the release pin in place. The ‘Chief’ came to inspect my work, and asked ‘will it work?’ I looked at the seat and said ‘yes, I think it will’. He told me to pull it out to check. Using the drogue withdrawal line I pulled the pin and successfully removed the drogue from the head box. The Chief then said ‘good, repack it’. I was pleased that it had worked, and then repacked it.

After my second attempt at packing the drogue, it looked much better in the head box, and it was much easier to install the release pin. I called the chief over to inspect, and following his inspection, he again asked me ‘will it work?’ I said, ‘yes, I think it will work’, he told me to pull it out to check. Using the drogue withdrawal line I again pulled the pin and successfully removed the drogue from the head box. The Chief then said ‘good, repack it’.

I carefully took my time repacking the drogue for the third time. Each time having wiped the pages of the AP so that I could follow the steps one at a time. On the third occasion, the top of the head box was almost flat, the release pin slid in easily and I was pleased with the result. I called the Chief once more to inspect my work. He inspected the seat and said, ‘will it work?’, this time I said ‘Yes it will work’, the chief looked at me and said, ‘that’s what I need to hear, these seats are the last line of defence for the aircrew and you MUST be 100% sure that anything that leaves this bay WILL work when required, not ‘you think it will’.

That lesson has stuck with me throughout my time as a weapons tech, and was useful when finally attending a Martin-Baker Mk10 SA course prior to my employment in the Middle East.