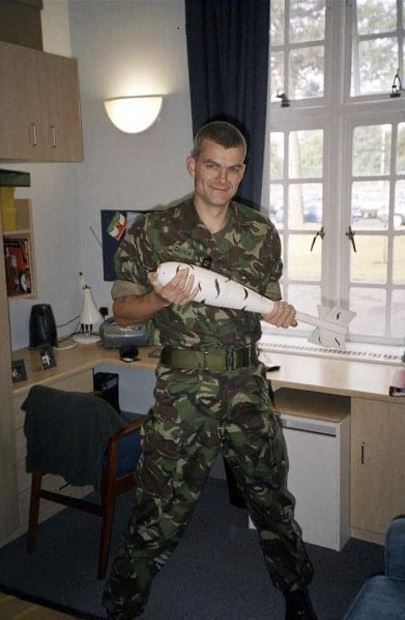 I joined the RAF in 1985 as a Weapons Mechanic, later becoming a Weapons Technician before commissioning as an Engineering Officer in 2003. During my time as a technician I was heavily involved in the maintenance and installation of the Mk10 seat on Tornado, working in the Seat Bay at RAF Coningsby (F3) for 3 years (1992-1995) and at RAF Lossiemouth (GR4) for 5 years (1998-2003). Early on in my time at Lossiemouth I was also involved in maintaining mk9 seats for the Jaguar aircraft although they were, sadly, withdrawn from the base not longer I began work there.

Being a part of the Seat Bay was always a desire of my time and seen across the Weapons trade as the pinnacle of second line employment. I particularly liked the true end-to-end process of maintaining the seats through initial receipt into the bay, strip down (especially on a longer 6-yearly as was), clean, re-assembly and the extremely high degree of testing undertaken (especially the BTRUs!) prior to signing off each seat as Serviceable.

In between my time within Seat Bays, I worked First/second Line on Tornado/Hawk aircraft, and was heavily involved in the fitment/removal of MK10 escape systems, again this was always deemed the most critical work for the Wpns Technicians and one which we knew was equally important to the crews themselves. I was, over my time on Squadrons, unfortunate enough to have worked on the AAES for 3 aircraft who suffered catastrophic loss, but I take heart from the fact that in all cases the escape system worked as it should in every respect.

Since commissioning, I have also been fortunate enough to be the Squadron Boss for Tornado Seat Bay at RAF Marham, and I again experienced the pride that each and every technician feels when working in that environment and the trust they all have in the equipment.

Despite a very varied and rewarding career post commissioning, it is the hands-on work I undertook on Martin-Baker crew escape systems that I miss most.