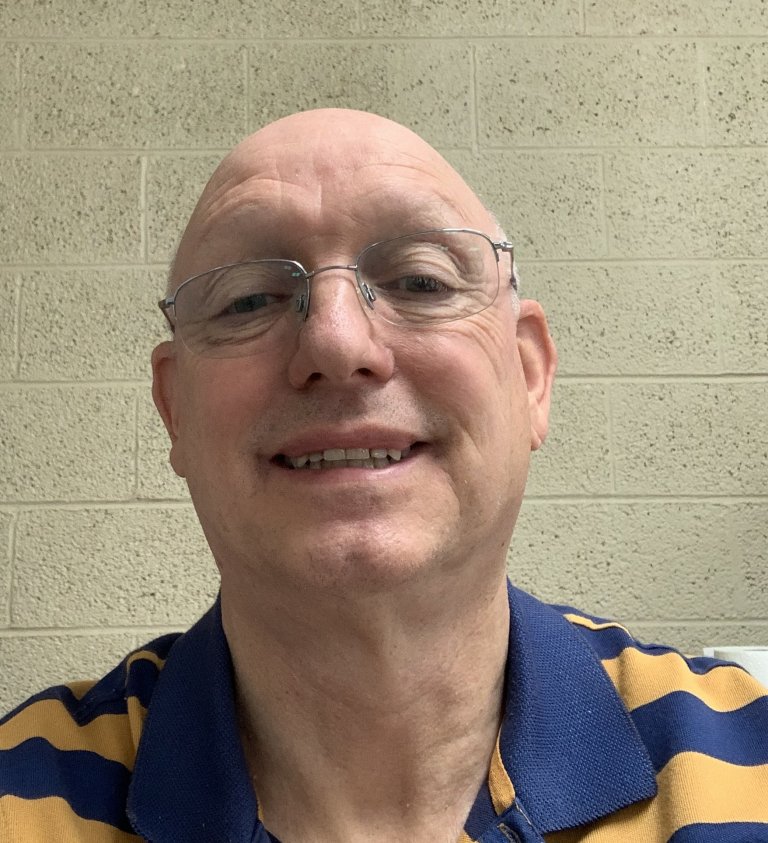 My name is Barry Fossard and was in the RAF for 22 years as a Weapons Technician. The first time I came across an ejection seat was in my apprentice training at RAF Halton. My first posting was to V squadron at Binbrook where I learned about the ejection seat, I was responsible for before and after flight as well as turn round servicing of the seats, I also learned about how to wiggle my way under seats and look upside down for everything from small nuts to pens that were dropped by pilots and other trades. I was posted onto Hunters next, followed by Vulcans, (the first time I had to remove a seat and look down to the hanger floor while a Vulcan is on jacks is one scary experience.) My next experience was in a Jaguar ASF where I was responsible for removing, fitting of the seats to get them ready for servicing by the bay. My next posting took me to Phantoms where again I was removing and fitting seats as well as doing independent checks on both Squadrons. My next posting was to a Tornado GR1 Squadron which deployed to the Gulf during operation Granby, better known as Desert Storm. Before leaving Germany we fitted and removed most of the ejection seats to ensure that they were all serviceable and would not fall behind their timelines. When we returned to Germany we were told we were disbanding, but we still kept flying. Just after we got back there was an accident when one of the Tornados crashed near Lübberstedt Germany. I was tasked with going to the crash site and retrieving the seats and other explosives from the downed jet. I left the RAF but continued to work on aircraft as I joined Airworks Advanced Group in Abu Dhabi where I worked on Hawks. I must be a magnet for accidents as one of my first jobs was to retrieve the seats and explosives from a Hawk jet that crashed in the desert.