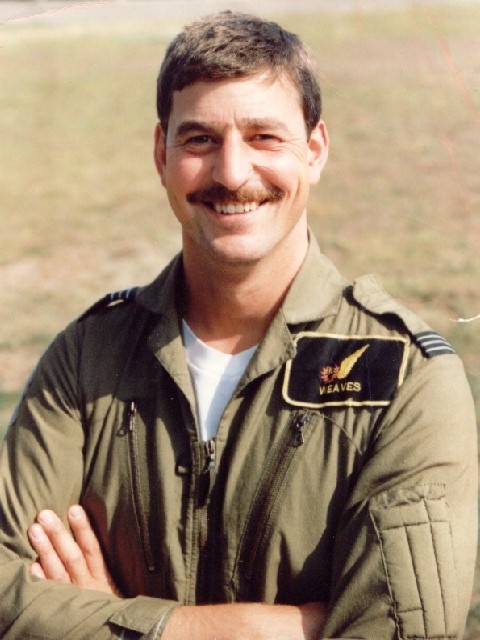 I have just celebrated the 26th anniversary of my life being saved by the Martin-Baker Mk10A Ejection Seat. On January 10th 1996 I was a Navigator taking part in a 2v1 training combat mission, flying out of RAF Conningsby in a Tornado F3 of 56(F) Squadron. During the first engagement, mine and the target aircraft collided head on, wing to wing at around 950kts closing speed and 14,000 feet. My aircraft lost most of the right wing, tail and taileron and immediately went out of control; spinning at an estimated 450 degrees per second within a second of impact. My pilot ejected us using the command eject system and although tumbling in all three planes, the seats successfully took us away from the wrecked aircraft and delivered us into open ground. We were both unconscious for the duration of the descent, but the automatics worked perfectly, enabling an uneventful landing and consequent rescue. 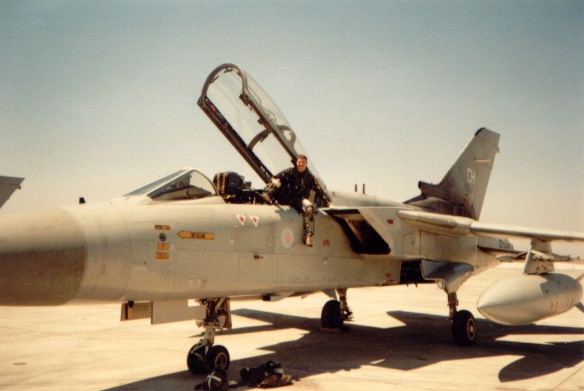 Although seriously injured, given the seat/aircraft parameters at the moment of ejection, it is truly remarkable that the seats were able to perform as advertised and that I managed to survive. I’m pleased to say that all four of us successfully joined the Tie Club that day, the other three returning to flying duties. 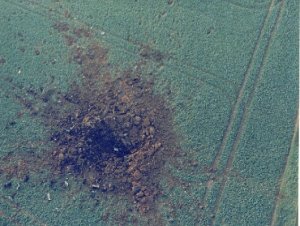 I’d like to thank Martin-Baker on behalf of all four of us, for simply giving us the rest of our lives. 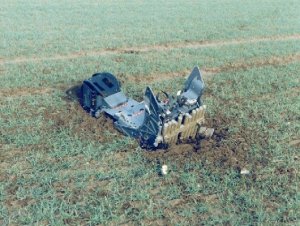