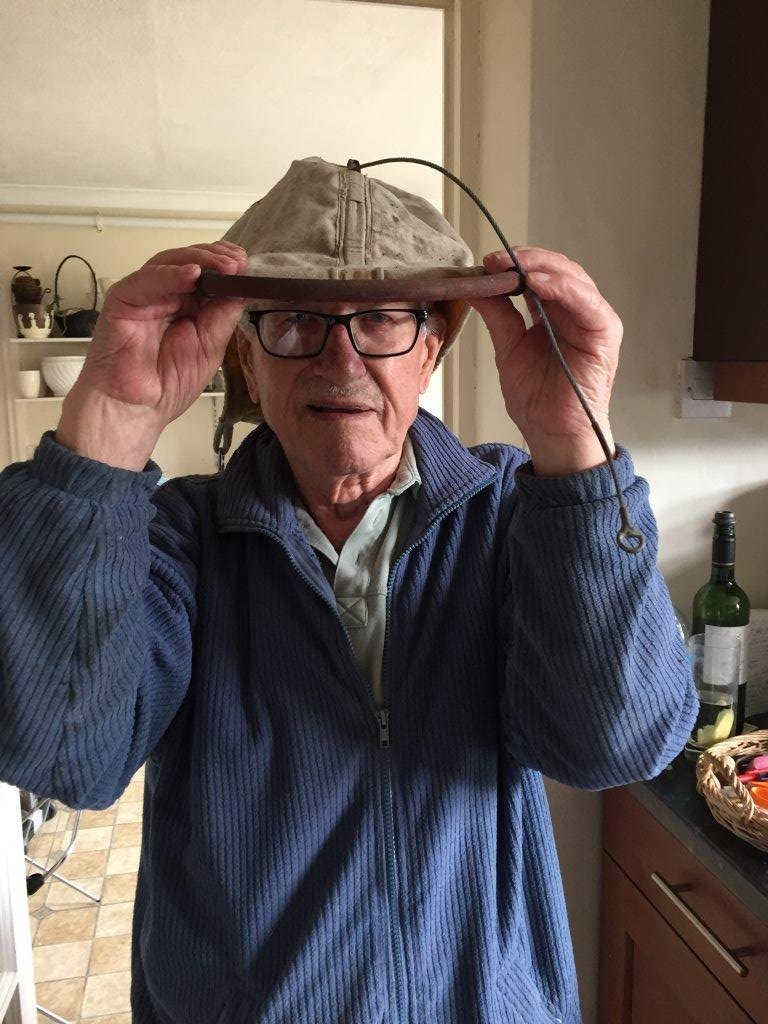 I am writing on behalf of my 92 year old father, Air Vice Marshall Henry Alan Merriman ret’d. He is member number #25 of the Martin-Baker Ejection Tie Club as a result of an emergency ejection from a Hunter aircraft in January 1956 using a Martin-Baker ejection seat.

My father has recently completed his personal memoirs of his 40 year RAF career capturing lots of details on the aircraft he flew, most noticeably as a Test Pilot. His recollection of the ejection flight is as follows:

“65 years since a Martin Baker ejection seat saved my life from a stricken Hawker Hunter and I made acquaintances with a dear old lady lying in bed when I burst through her ceiling upon landing, I thought it time to share my story…”

To read AVM Henry Alan Merriman’s full story of his ejection from a Hawker Hunter back in January 1956 – click here.