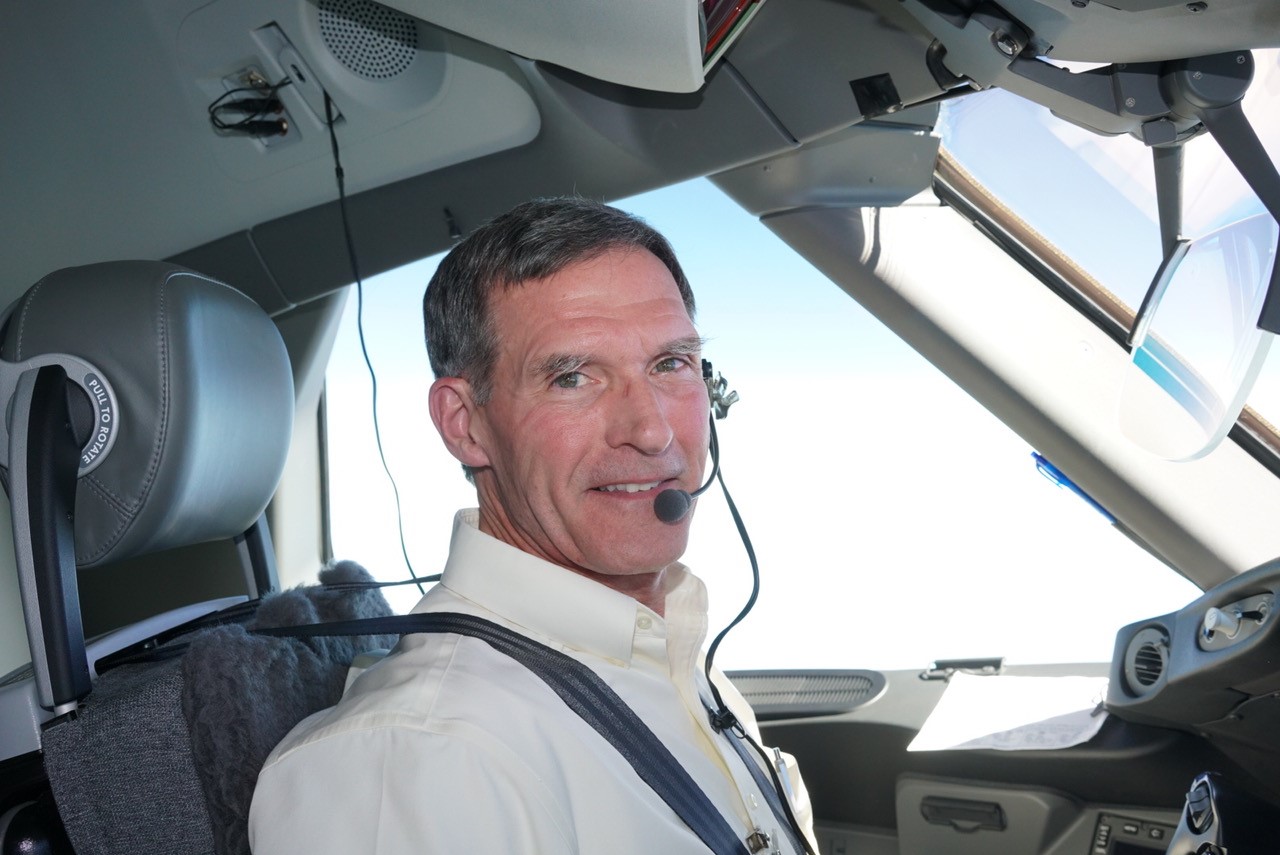 As a 25 year old F-14 RIO on my first deployment aboard the USS Kitty Hawk, in the pre-dawn hours of September 7th, 1981, our aircraft was struck by a landing A-7 while taxiing on the flight deck. Seeing the situation develop but unable to move our aircraft out of the way in time, my pilot – “Beto” Nangle (#3390) – initiated the command ejection sequence just before impact as I instinctively (and foolishly) tried to protect myself by ducking down in my seat. I could not have been in a worse body position but our GRU-7 seats worked perfectly, delivering us both unharmed to the dark ocean 60 ft below where we were later retrieved by helicopter.

Fast forward to March 20th, 1987, a sunny Friday morning at NAS Miramar in San Diego, California. Different squadron, another F-14, this time with “JR” Davis (#4004) at the controls. Shortly after takeoff we had an intense fire in an environmental system just below my seat, and within seconds experienced dense white smoke in the cockpit, a total electrical failure, and uncommanded pitch oscillations which sent the aircraft out of control. Less than three minutes after getting airborne I initiated the ejection sequence, trusting our lives to Martin-Baker. Once again, not a scratch.

Given the gift of survival beyond age 25 and then 30, I’ve had the career of my dreams, married the love of my life, gained two wonderful stepsons and daughters-in-law, and three precious grandkids. After two “saves” by Martin-Baker, to say that I’m doubly grateful does not seem adequate. Thank you for the future I nearly lost.