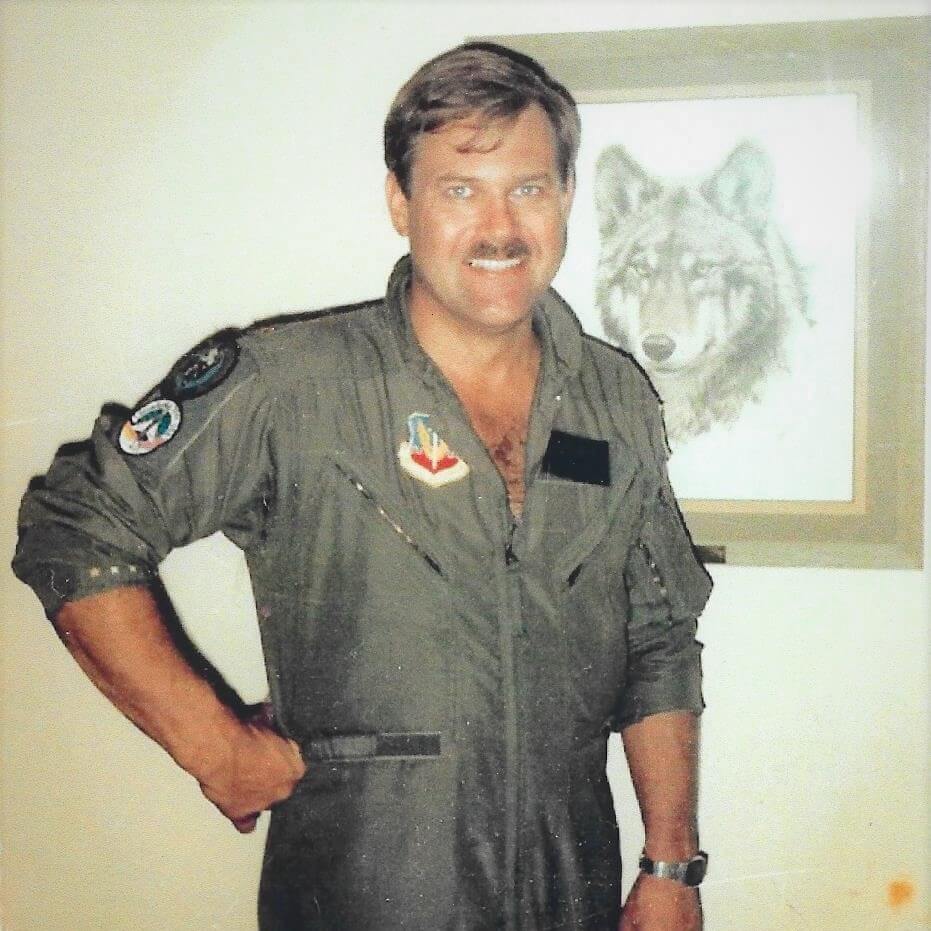 On 5 October 1972, while flying as a WSO in an F-4E on a fast fac (Wolf fac) mission, Martin-Baker saved my life. We were hit while doing 500 plus knots at about 2500 feet with about three “g”s on the jet. The seat worked perfectly. I lost my helmet, my gloves and my watch, and blood came out the pores of my hands. I landed with no problem except for all the north Vietnamese around me. I spent the next six months as a POW eventually arriving at the Hanoi Hilton.

After my repatriation I attended USAF pilot Training and was again assigned the F-4 which I flew for the next twenty years. I never thought twice about my safety. The seat was my best friend. I ended up with a bit more than 2,500 hours in the phantom.

After I retired from the Air Force I went to work for a defense contractor. I mostly flew F-100’s that my company had bought from the Danes. I’m sure you know that as soon as the Danes got the jets they removed the North American seats and installed Martin-Baker seats. These were the old ballistic seats with the blue and gold lanyards. I logged about 650 hours in those jets.

So you can see I’m partial to you product. I even have the Bremont watch with a red barrel. I thank you for saving my life… keep up the good work.