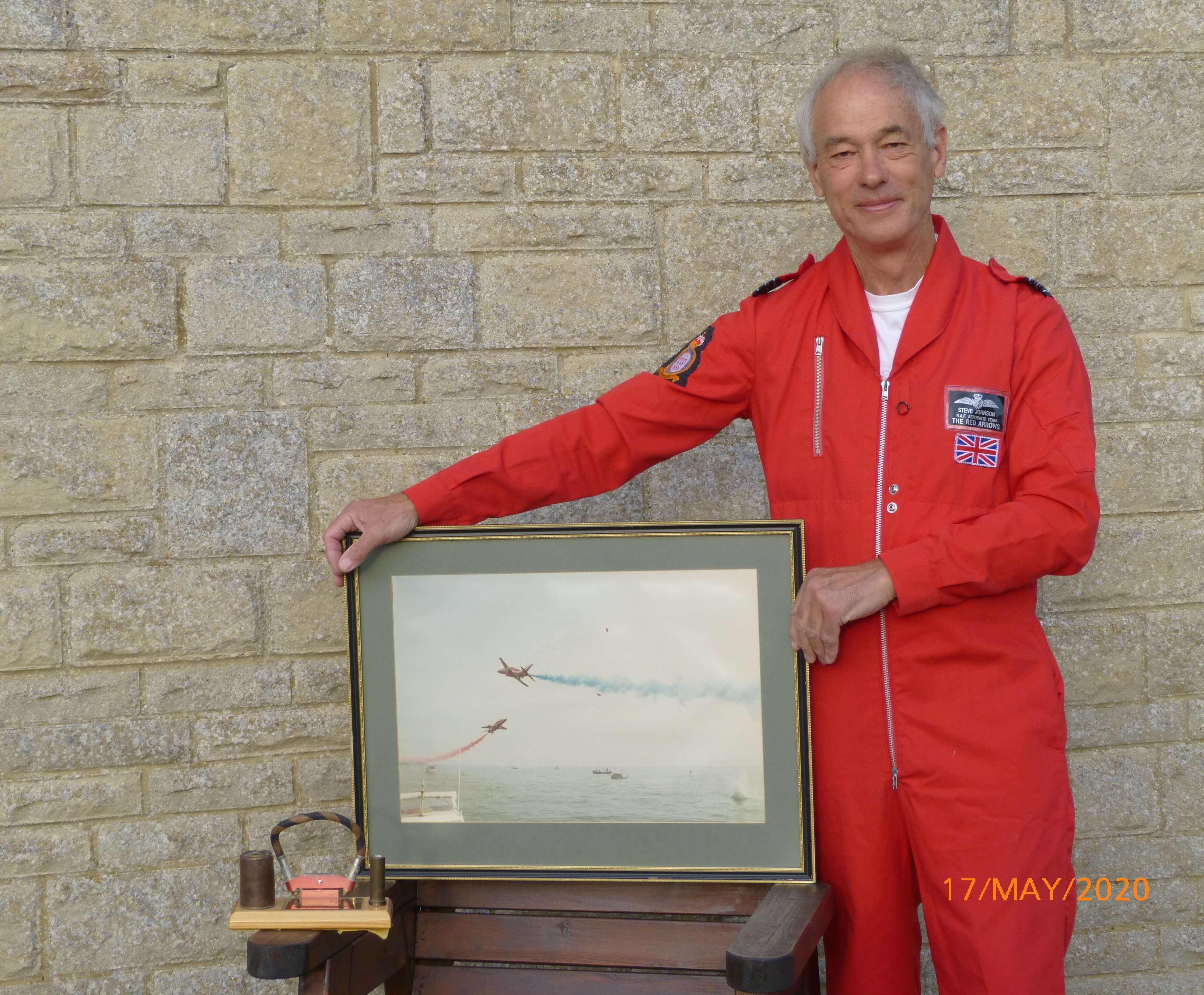 Forty years ago I ejected from a Royal Air Force Hawk T1 during a display by the Red Arrows Aerobatic Team along the seafront at Brighton. The anniversary of this event on the 17th of May caused me to reflect on the debt of gratitude I owe Martin-Baker. Four decades of all that life has to offer, from watching children grow up and then have children of their own, to shortly celebrating a golden wedding anniversary of my own, and everything in between centred around a full career in military and civil aviation.

The details of that day in 1980 are still clear. Whilst performing one of the opposition manoeuvres as part of  the ‘synchro’ pair I was flying at 250kts 40′ above the sea towards my opposite number. Shortly before we crossed there was a loud noise accompanied by a jolt and the aircraft immediately began a rapid uncommanded roll to the right.

My starboard wing tip had collided with the top of a yacht’s mast removing both a section of the wing and a portion of the aileron. The low altitude and ineffectual control inputs triggered my decision seconds later to eject, by which time the aircraft was almost inverted and about 300ft above the sea. 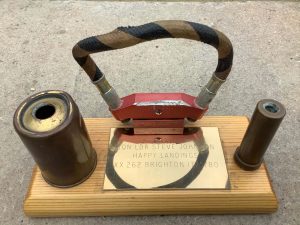 This was the RAF’s first use of the Martin-Baker Mk10 rocket assisted seat and everything worked quickly and faultlessly, so that I entered the water shortly afterwards with the GQ Aeroconical parachute in it’s initial stage of opening. Having inflated my life saving jacket I was swiftly rescued by a nearby craft and taken ashore. My only injuries were slight facial scratches caused by MDC splatter, but significantly absolutely no spinal compression injuries which had often been associated with previous ejections.

Forty years ago I wrote a grateful letter of thanks to Martin-Baker to which Sir James Martin himself graciously replied. I do the same today in the certain knowledge that in another 40 years someone else will be writing to thank all of you at Martin-Baker, past, present and to come, for the outstanding contribution you all make to aircraft escape systems. As a very satisfied customer I say wholeheartedly, ‘Your seat saved my life’.