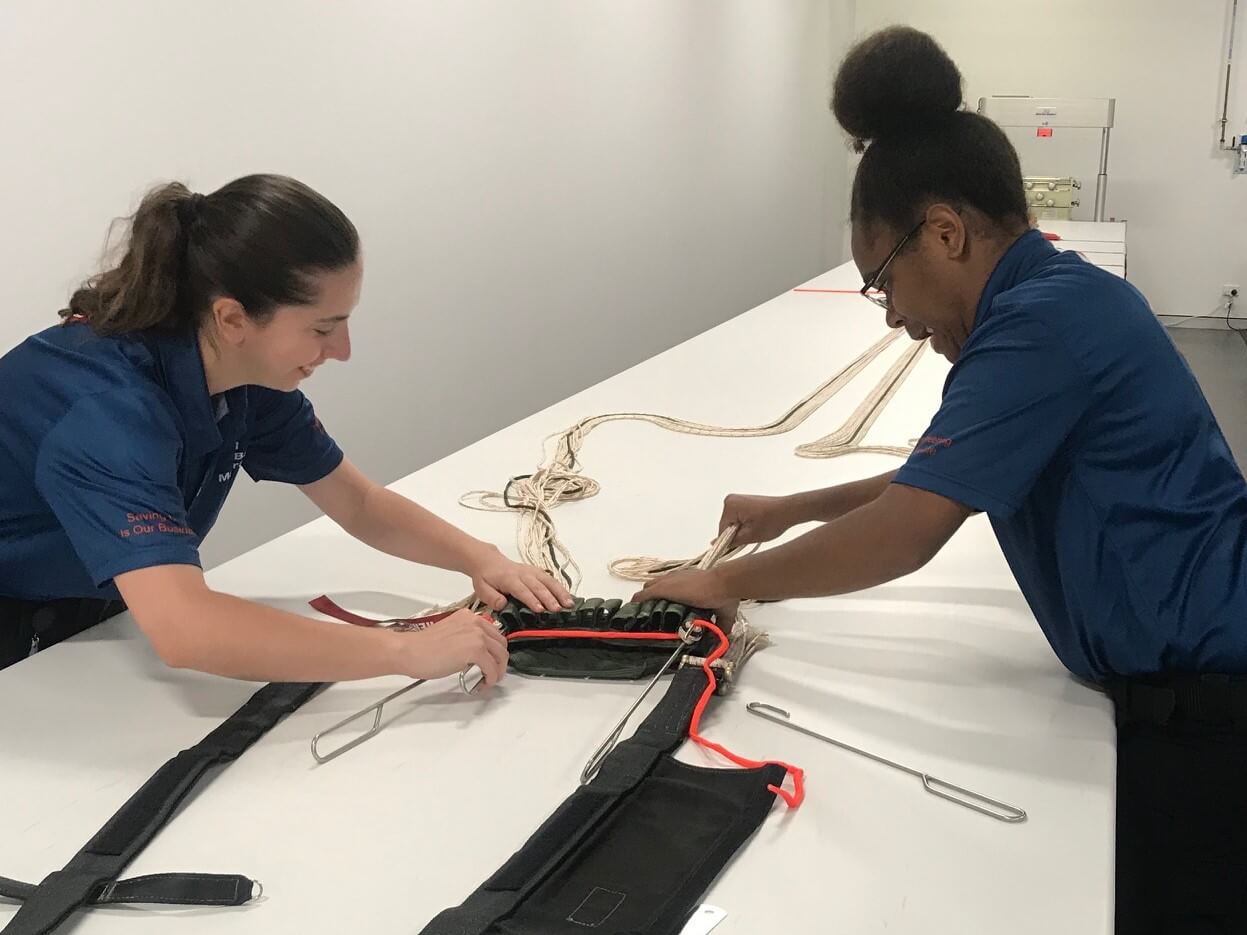 Martin-Baker Australia was recently subject to a full systems audit at the Williamtown Facility in New South Wales, Australia. The audit was concluded with re-certification of ISO9001:2015 for MB Aus thanks to the dedication and hard work of the whole team.

Shayne Hamilton, Quality and Safety Manager for Martin-Baker Australia, was thrilled with the results stating;

“The auditor was very impressed with the workshop and the conduct by which maintenance was being carried out.” 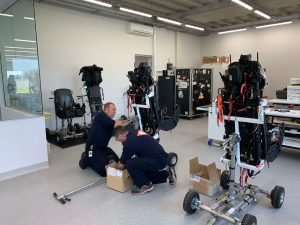 Whilst Williamtown was chosen as the location to host the audit, re-certification meant that it was a full systems audit, which involved all processes governing operations at both Martin-Baker Australia sites: Williamtown and Pearce. Shayne added;

“It was a particularly pleasing result given Williamtown is a fresh facility that has only just started maintenance activities and the Williamtown-based team are relatively new starters with Martin-Baker Australia.”

In addition to the great result with ISO9001:2015, Martin-Baker Australia are now progressing to plan for AS9110 Certification and anticipate having full certification by the end of 2020 with plans to achieve EASA Part 145 by 2021. 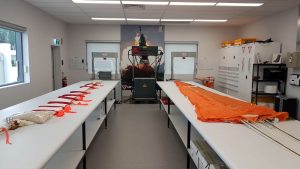