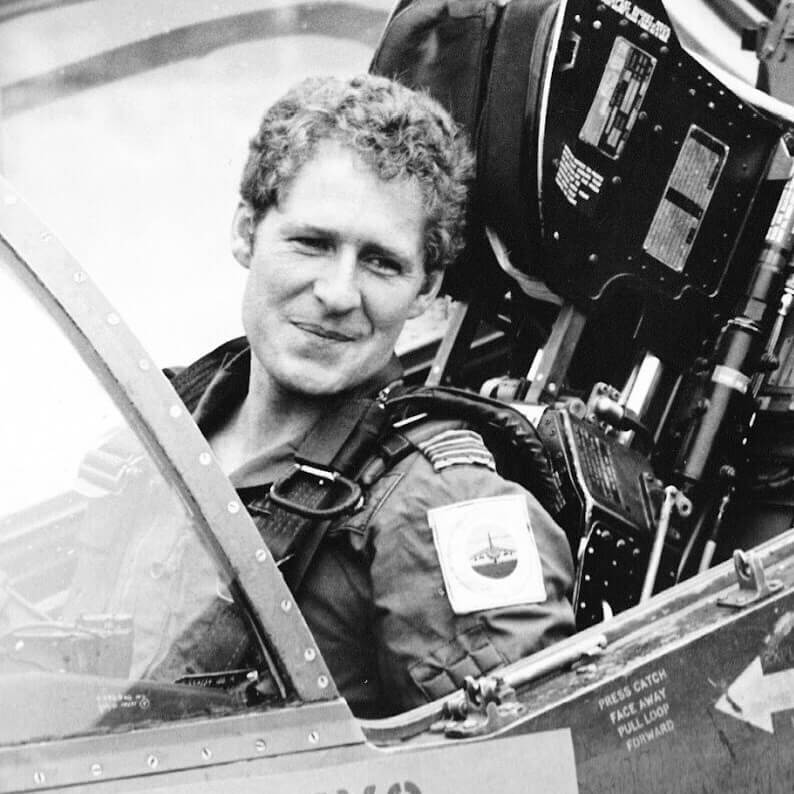 I ejected from an RAF Harrier GR3 serial XW916 on 17 June 1986. I’d had a generator failure and was about to land at RNAS Yeovilton, but seconds before landing the engine failed for a completely unconnected reason leaving me no choice but to eject.  It all seemed to happen in slow motion, to this day I can clearly remember every detail, including the smell of the explosive detonation and the jet disappearing below me before releasing my dinghy and relaxing totally for the impact like we were trained.. They say I had a 0.6 second parachute ride, but thanks to your wonderful system I escaped unhurt and am still flying 34 years later. 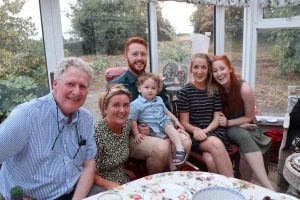 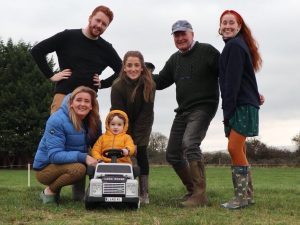 It was the day after I got engaged; Vicky and I got married soon after, our 3 children and a grandson would not be here but for Martin-Baker – Thank you so much!