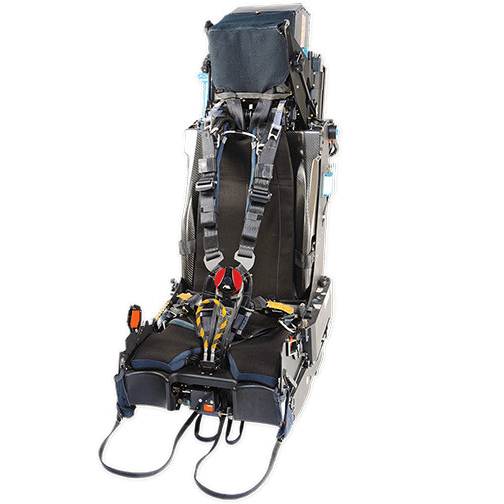 The French BEA have publicly released their accident report (A-2019-03-1) for the Rafale ejection that took place on 20 Mar ’19. The Rafale is equipped with the Martin-Baker MkF16F ejection seat supplied by SMB in France.
This report documents 3 key events;

1.       The manual ejection of the rear seat passenger

2.       The normal function of the rear ejection seat

3.       The aircraft inter-seat system failing to fire the front seat

The inter-seat system that failed to initiate the front seat, mentioned in point 3, is not supplied by Martin-Baker or SMB France. We therefore cannot comment on why this failure occurred.

We at Martin-Baker were pleased to learn that both pilot and passenger walked away from this mishap.

The MkF16F ejection seat has a 100% success rate with the first ejection dating back to 2008.