The 70th Anniversary of MB Ejectee #1 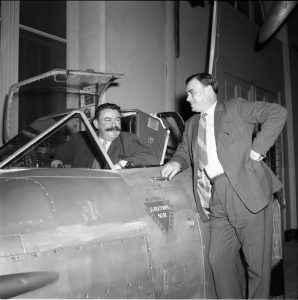 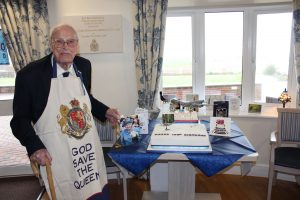 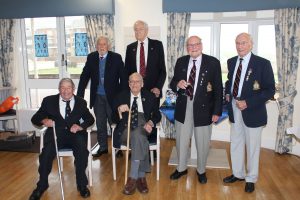 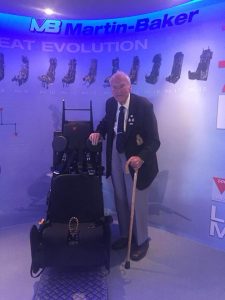 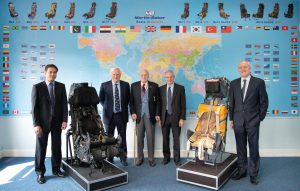